Don’t miss out on the opportunity to study abroad this summer in Germany with the “Germany: Navigating the Refugee Experience in Berlin” program! Applications close February 1, 2020.

Students will be traveling to Berlin for the last two weeks of June. Accompanying courses will be in the Spring. The program is open to undergraduates as well as graduates, and there are no language requirements.

Below are some the items on the trip itinerary:
• Über den Tellerrand/“Better Plate”: Cooking class led by a cook who arrived in Berlin as a refugee and workshop with the Better Plate team about social gastronomy movements and using food as a form of social cohesion
• Querstadtein tour: See one of Berlin’s neighborhoods through the eyes of a refugee tour guide
• Refugio Café language tables: opportunity to use either English or German as a way to communicate at biweekly integrative language tables for refugees and other Berlin newcomers
• Theatrical performance by the Exile ensemble at the Gorki Theater
• Türkenmarkt and Mauerpark: visits to two large-scale, multicultural artisanal food and craft open air markets
• Meetings with and presentations from NGOs and think tanks working on the ground to support refugee communities (Expert Council of German Federations on Integration and Migration, Caritas, Give Something Back to Berlin, Eed Be Eed Storytelling)
• Visits to two refugee shelters: one in Berlin and one an hour outside of the city in the state of Brandenburg
• Understanding Germany and Europe in the 20th century through two installations: Topography of Terror (documents the systematic process of the Nazis’ rise to power, 1933-1945) and Tränenpalast (“Palace of Tears,” former border crossing point between East and West Berlin)
• Comparative visit to Nuremberg to observe the history of Germany with regard to citizenship and belonging, through visits to the Palace of Justice and Nazi Documentation center

Those interested can view the full Study Abroad brochure, including courses and program fees, here.

English majors, see below a course oppurtunity for DePaul’s winter and spring terms.

The application deadline for this fall’s Newberry Library Undergraduate Seminar (NLUS)—Shakespeare’s Afterlives: Literature, Philosophy, Politics, and the Visual Arts, 1623-2020—is next Tuesday, Oct. 1.

Students attend class with peers from UIC, Roosevelt, and Loyola universities. All classes are held at the Newberry Library.

This year’s seminar will be co-taught by the Dept. of English’s very own Dr. Megan Heffernan, along with Loyola University’s James Knapp.

For more information please see the attached flyer and the Dept. of History website, which houses DePaul’s info on the NLUS: https://las.depaul.edu/academics/history/student-resources/Pages/newberry-library-undergraduate-seminar.aspx.

If you have any questions about the NLUS, you can contact Dr. Valentina Tikoff in the History department, vtikoff@depaul.edu. 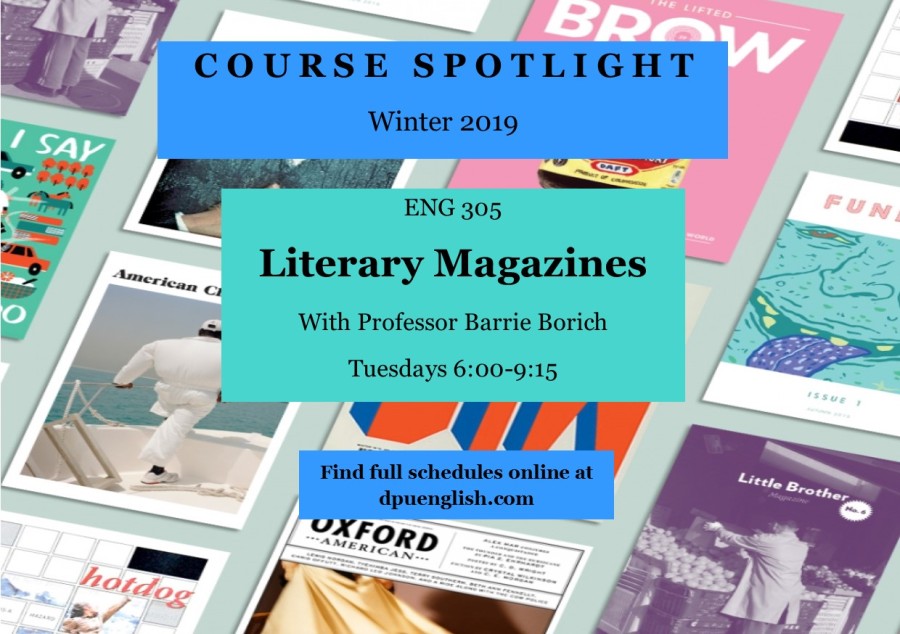 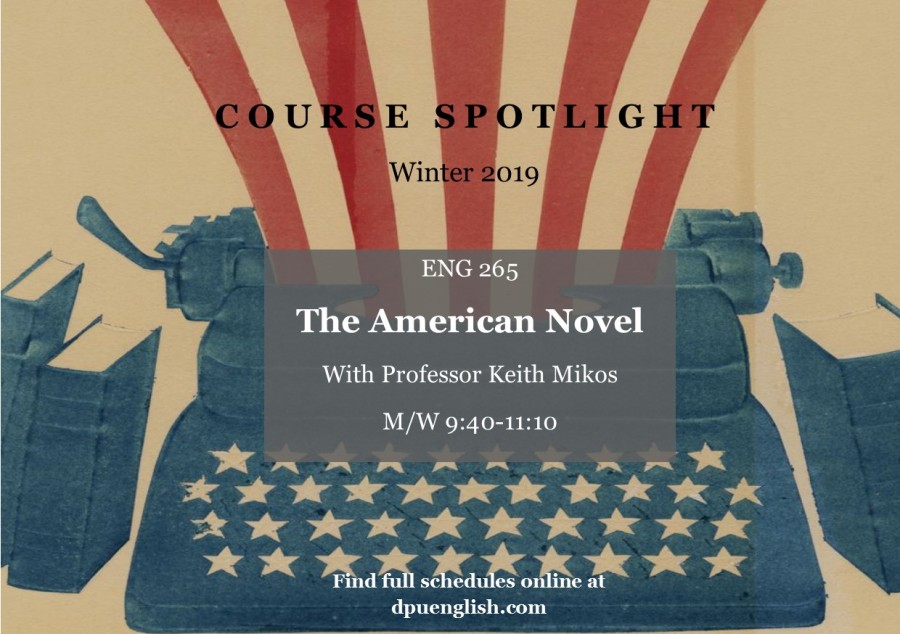 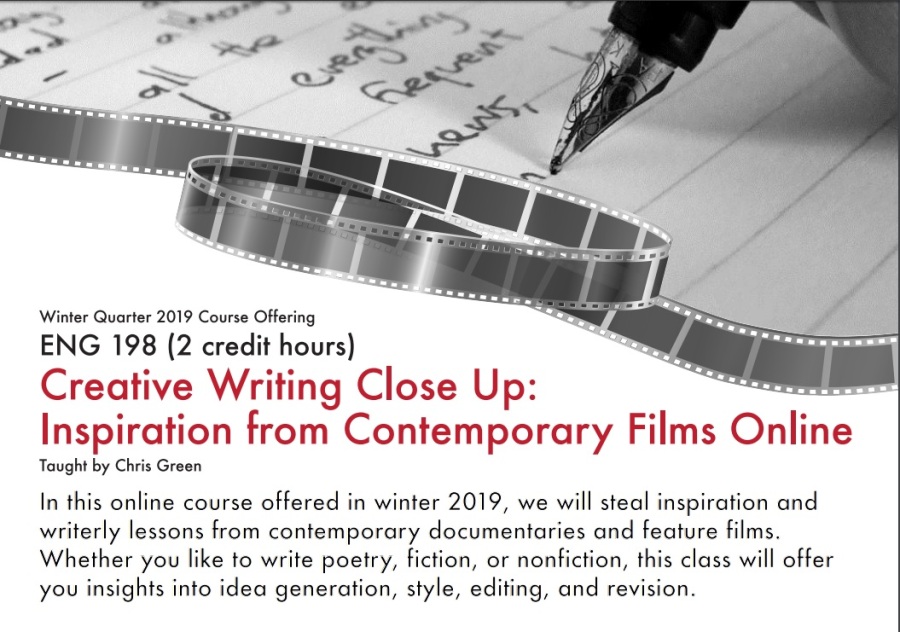